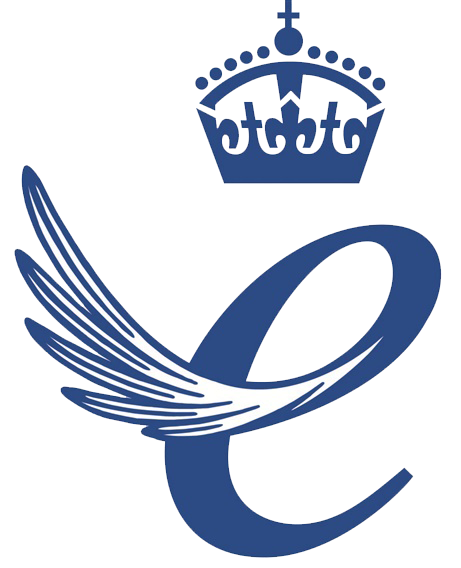 Insert the correct amount approved from the company.

Tarrant County College was established by a countywide election on July 31, 1965, as Tarrant County Junior College, the name change coming in 1999. The South Campus opened in 1967, followed by Northeast (1968), Northwest (1976), Southeast (1996) and Trinity River Campus (2009). The Trinity River Campus East for Health Care Professions opened in downtown Fort Worth, just blocks away from the Trinity River Campus, in the fall of 2011. The College District is governed by a seven-membera Board of Trustees elected for staggered six-year terms in single member districts.

Enrollment growth has been steady throughout recent years. The South Campus, at 4,772, had the largest opening-day enrollment of any community college in the nation up to that time. Overall credit student enrollment passed the 20,000 mark in 1980 and exceeded 50,000 in the fall of 2011. As of 2012, TCC is the sixth-largest college or university in Texas.

Our goal is to create and maintain inclusive and productive learning environments at TCC.

The Office of Institutional Diversity and Inclusion (OIDI) supports campus and District initiatives that provide opportunities for students, faculty and staff to increase their self-awareness and perspective, cultural competence, and understanding and acceptance around issues of diversity, equity and multiculturalism.

TCC’s intentional approach to diversity and inclusion affirms the presence and influence of identifiers such as:

Members of the Board

They have quite a few great teachers!

This school is my start up to succeed. I am glad I picked this school.