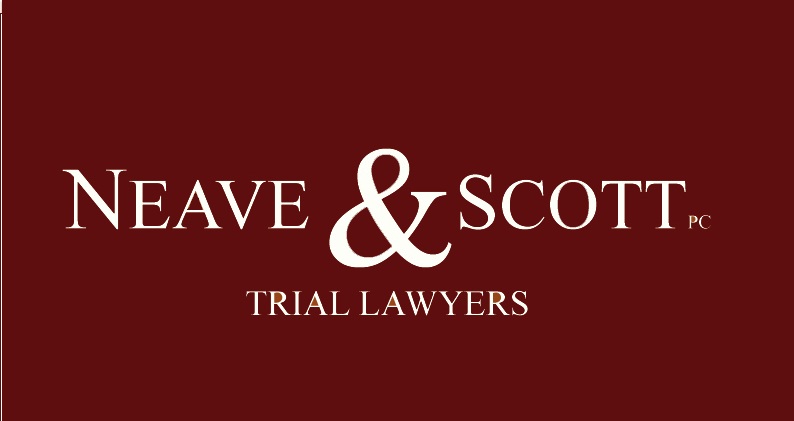 Dallas Trial Attorneys Victoria Neave and Mark Scott are not your average attorneys.  Victoria and Mark are both award-winning attorneys who are sharp, energetic, and aggressive advocates.

From 2010 to 2014, Attorney Mark Scott served as an Assistant District Attorney at the Dallas County District Attorney’s Office and tried more than eighty (80) jury trials and more than two dozen bench trials.  Mark was awarded the 2013 Felony Rookie Prosecutor of the Year because he tried the highest number of felony jury trials in 2013.  He also served as Chief Prosecutor in the Misdemeanor Courts and was a Chief Prosecutor in the Family Violence Division.

Individuals and business clients of Neave & Scott, PC benefit from Victoria and Mark’s unique experiences, perspectives, and hunger for victory and justice.  If you want top-notch representation, call us now at 214.391.5555 to schedule a free consultation with Dallas Attorneys Victoria Neave or Mark Scott.

Please fill out all fields!
Your rating has been successfully sent
Price
Location
Staff
Services
Food
Price
Location
Staff
Services
Food
Geraldo D.
Mark was a pleasure to work with! He was prompt, professional and provided the guidance we needed to get a better than average settlement. Very reasonable fees and I would definitely recommend him and his firm.